Habibullah has lost contact with his sister, while Hatice doesn’t know anything about her husband. This is the story of almost every Uighur in diaspora. Living in the Unknown highlights the fears and hopes of Uighur Muslims living in Istanbul, Turkey. While they can freely practice their religion and foster their culture, most of them struggle to get in touch with their loved ones back in China.

Uighur Muslims are ethnic Turks that call the Xinjiang province in western China home. Human rights groups claim that around million of them and other ethnic minorities are held in the so called ‘concentration camps’ there. China, on the other hand, claims the accusations are baseless and politically motivated. The Chinese government insists its fighting separatism and religious extremism in the region and that the facilities are vocational training centers needed for Uighurs who are vulnerable to dangerous ideas. Strict surveillance, using the latest technology, is also presumably needed to track potential dissidents.

Uighurs living abroad say their relatives are not allowed to communicate with them and can get detained just for staying in touch. As they go about their day in Turkey, the characters of Living in the Unknown share what it means to live without knowing anything about their loved ones even though communication over the phone, such as instant text messaging, is as widely used in other parts of the world as ever before. 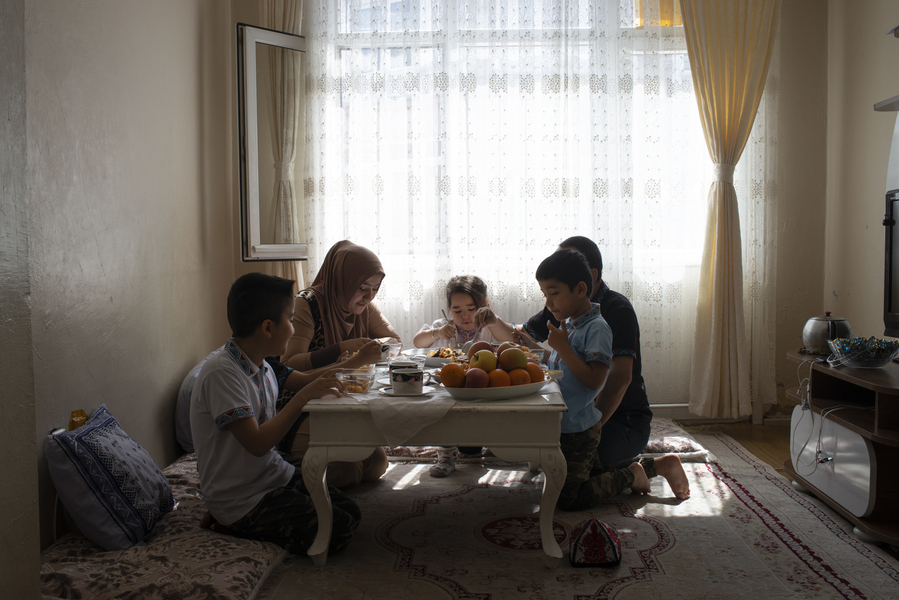 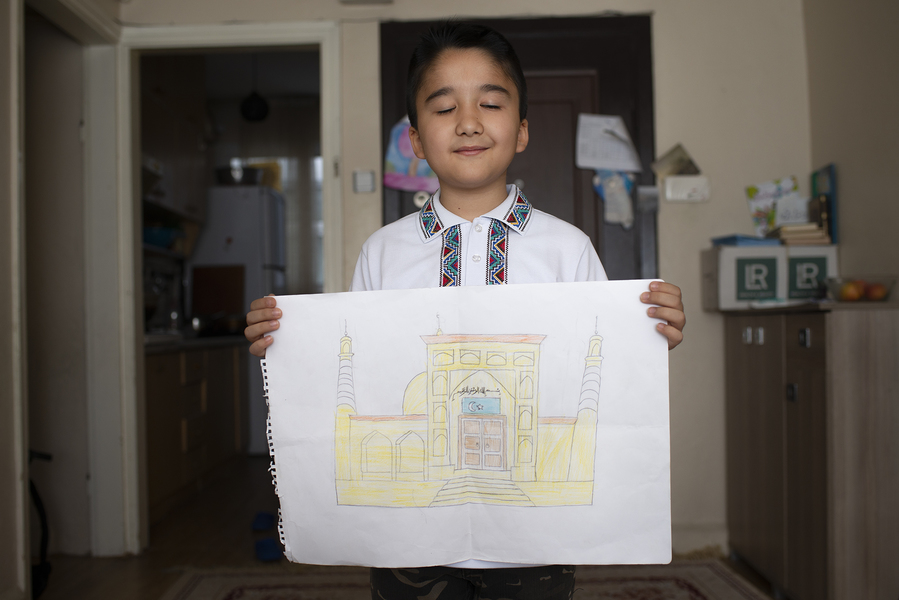 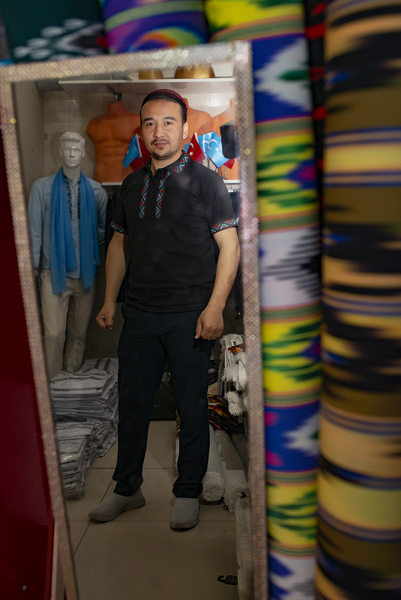 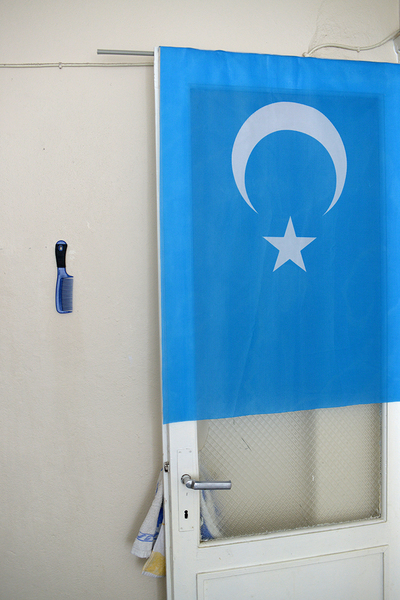 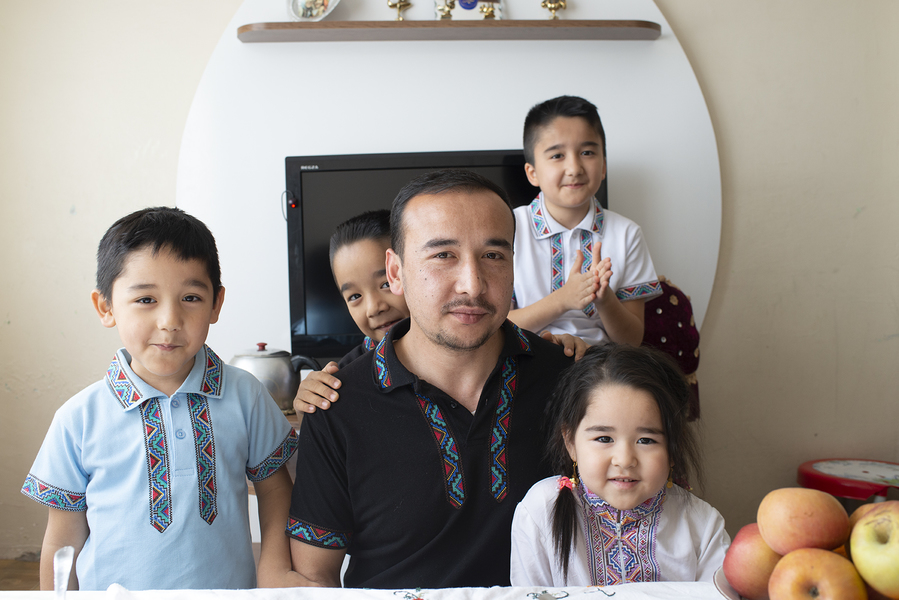 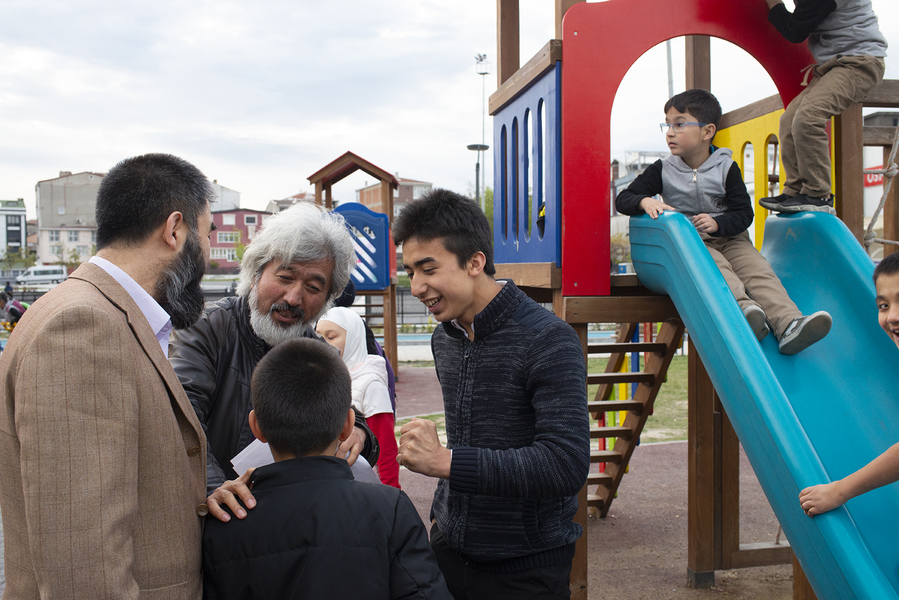 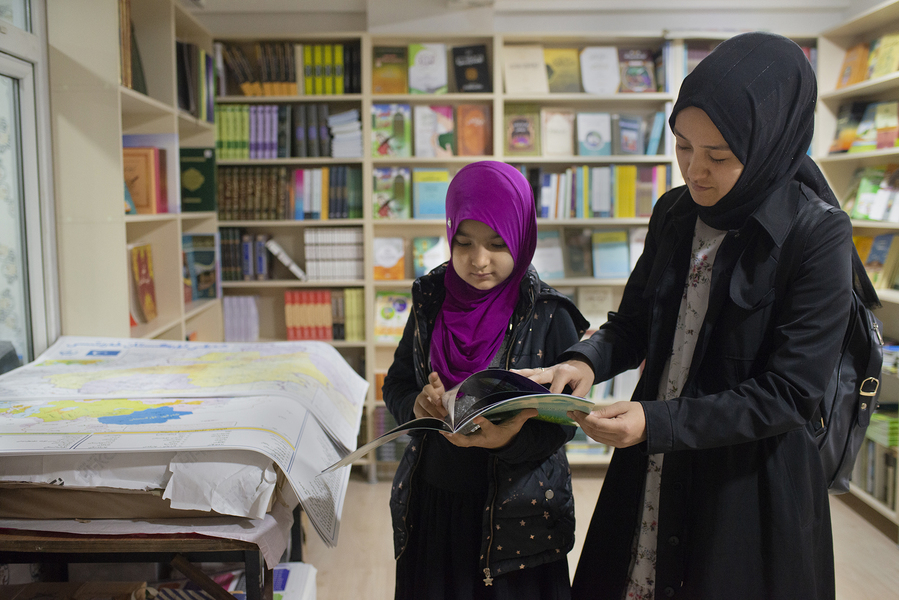 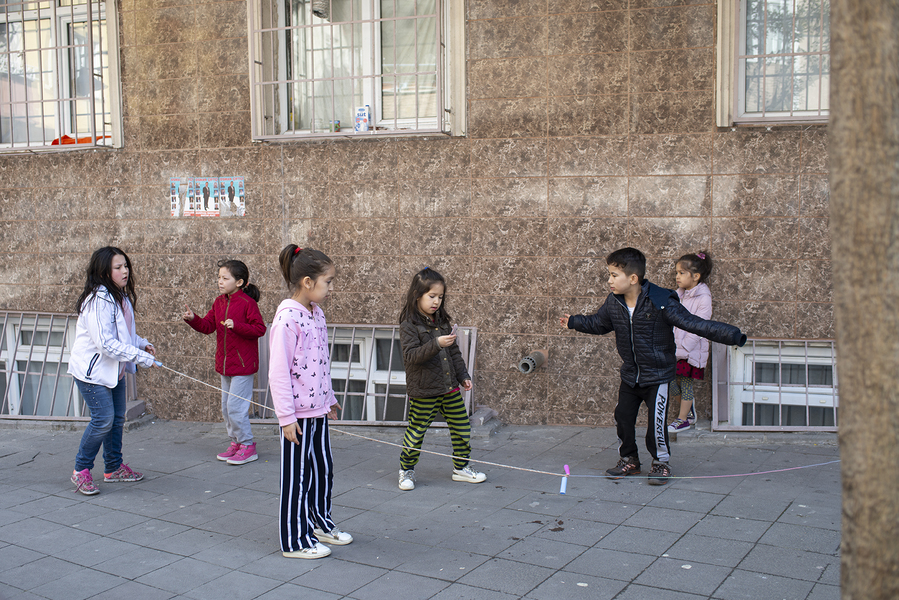 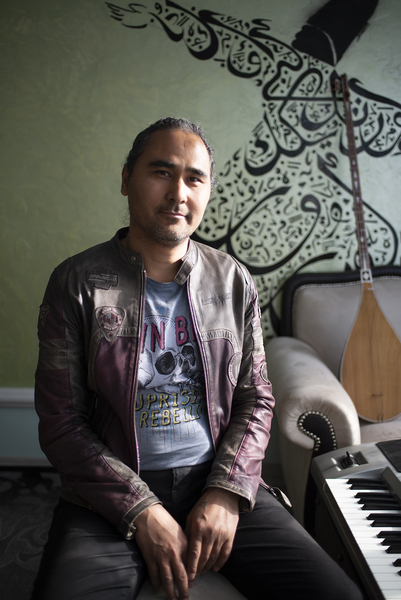 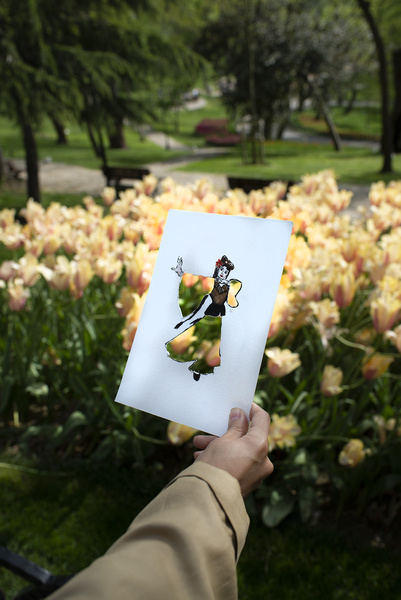 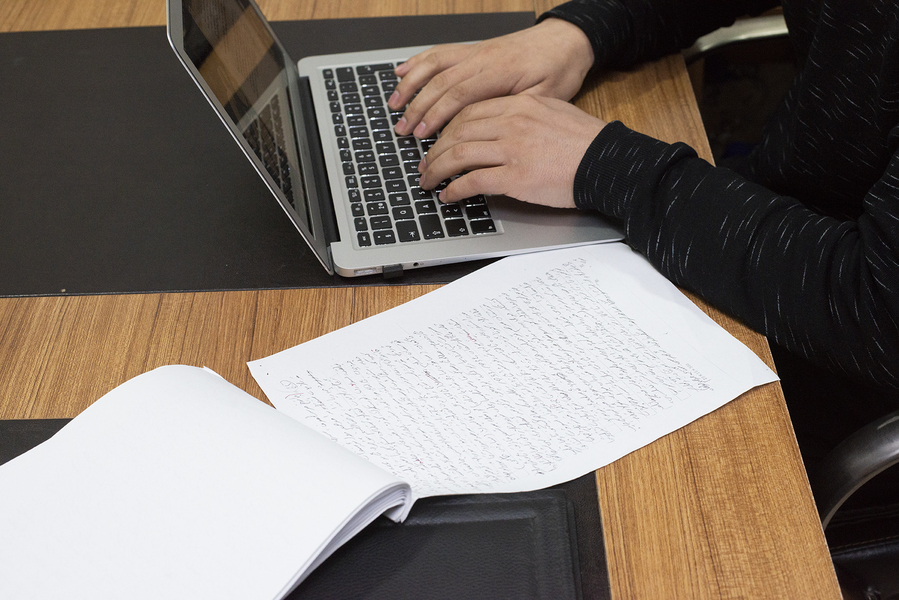 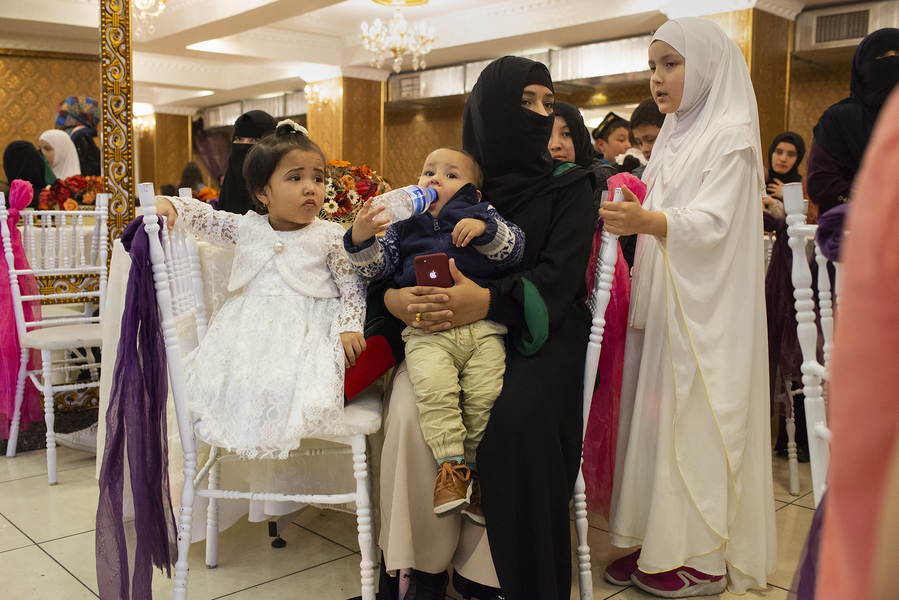 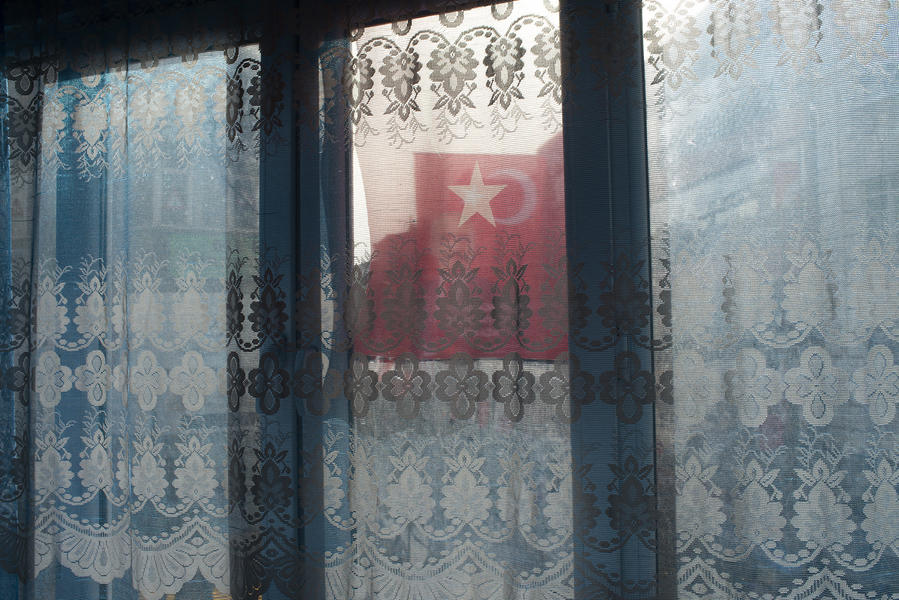